CONCILIATION PROCEEDINGS OF LAND DISPUTES AT THE GRASSROOTS LEVEL?

I. Basis legal
-   Land law 2013
-   Decree no 43/2014/ND-CP, decree detailing a number of article of the land law
II. Contents
Upon receiving a written request for settlement of a land dispute, a provincial-level People’s Committee shall:
- Verify and learn about the cause of the dispute, collect relevant documents about the land origin, land use process and current land use status from the parties;
- Form a council for conciliation of land disputes. This council shall be composed of the chairperson or a deputy chairperson of the People’s Committee as its head; a representative of the Fatherland Front Committee of the commune, ward or township; the head of the street quarter, for urban areas; the head of the village, for rural areas; a representative of households that have lived for a long time in the commune, ward or township and know well about the origin and use process of the disputed land parcel; and the cadastral and justice officers of the commune, ward or township. On a case-by-case basis, representatives of the Farmers’ Association, Women’s Union, Veterans’ Association and Ho Chi Minh Communist Youth Union may be invited; 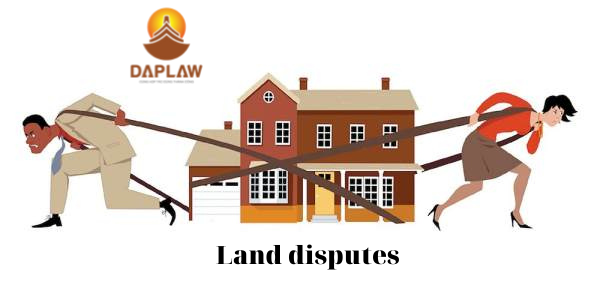